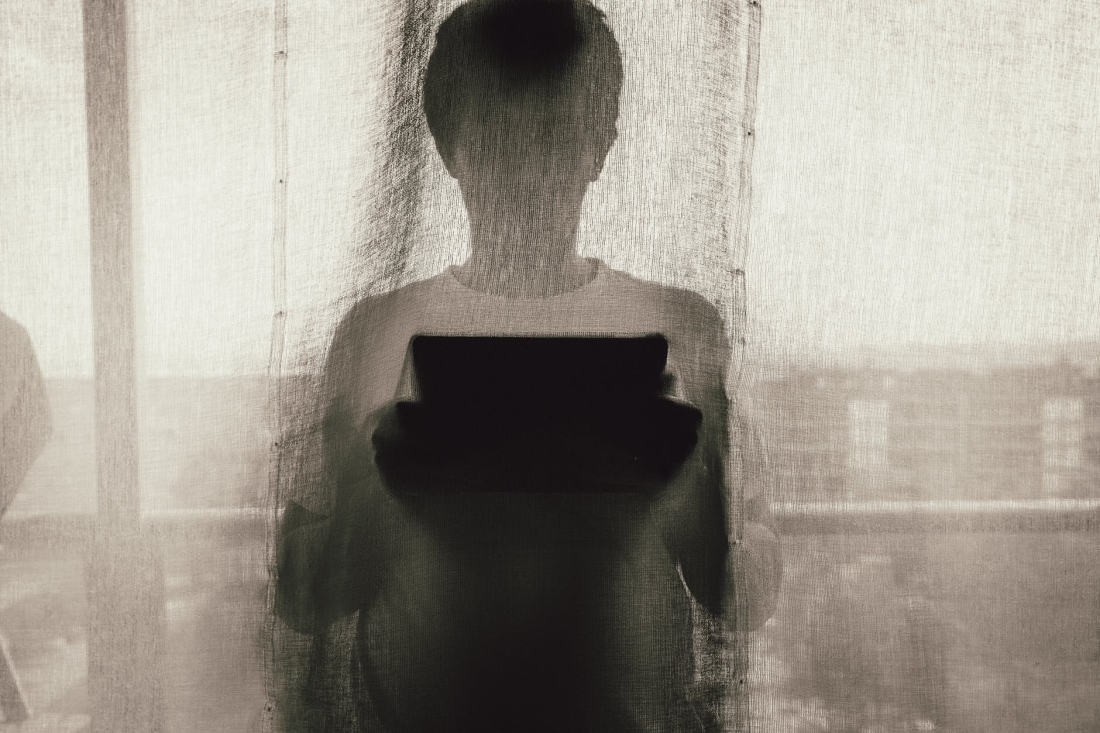 Its a fine line, that line I find myself balancing on. Somewhere between knowing when it would be helpful to disclose and when it’d be harmful to.

Disclosure is a difficult one to contemplate. Talking with my son about whom he should share his diagnosis with has been a consideration between being accepting and positive about his new diagnosis and cautious about with whom or why he would disclose, without making him feel there was something to hide or be ashamed of.

Early on, my son experimented telling someone at school, not a close friend, someone he possibly wouldn’t see for much longer as he was soon leaving the school at the end of year 7. The boy he told said he was “really sorry” for him. He meant it to be kind, I’m sure, but from that my son learnt that Aspergers must be something negative. He’s never told another person since.

I’ve held back telling any of the parents of his friends, feeling it was up to him to share his diagnosis, not me, for once it’s out there you can’t take it back. When he was a small child it was easy to think as his parent that anything about our child belonged to us and our place to discuss it. Heaven knows, as new parents we talk about every minute detail with others, sharing private information to find reassurance that it’s all normal, from developmental milestones to poop consistencies! (Well, almost).

But this one, this topic is for keeps. This can colour all sorts of attitudes, treatment and acceptability among peers. Forever.

I’ve gradually told close family. Mainly so they can have more patience where necessary. But also as a quiet heads up for a couple of cousins, whom I’m sure will soon also get a similar diagnosis. I’ve also told quite a few of my friends, but only those who also have children on the spectrum. Surprisingly, there are many. These are people I benefit from discussing things with. My source of support. But I’ve kept quiet where it crosses over into my son’s private life. It’s not my place to give away what’s his to own.

I tend to over disclose information at times, wishing to reel the words back up as they still fly through the air. Sometimes that stern talk I have with myself before meeting up with friends about what I don’t need to tell them doesn’t stick. But on this topic, I have good friends I haven’t told anything about this to. These are people I’d normally be open with about parenting and other such issues. Suddenly there’s something that is out of bounds, a secret that is often clumsily covered up.

We had an appointment with my son’s ASD specialist recently. Mainly to go over just what supports we should have in place. Friends of ours whose son is also on the spectrum and sees the same specialist seem to be sent to courses, have classroom help and other interventions. We have nothing. Since we received the diagnosis, we have felt we have been just sent off to cope alone. Rather lost and unsure and with no direction, much like a paper boat put out onto motionless water, left to bob around. Just bobbing and waiting. But I’m not sure what it is exactly that we’re waiting for….

Previously, when we were in at the specialist’s just over a year ago, right at the beginning and we were looking at changing schools for my son, having interviews etc, the specialist had said “You haven’t told them have you?!” Me – “No.” “Good, there’s no need.” I had wondered if we should, but chose not to in the school interview. I didn’t want that to limit the chances of him getting in since their aspie count is starting to climb. The school’s different approach to education, according to the specialist, seems to suit the aspie child much better than most schools. Many of his clients now go there, to the point where apparently the principal rang the specialist to ask why he was sending his clients to his school. Credit to the principal, he then asked for guidance on how best to meet these teens’ needs.

Some how my son got a place despite it being very popular now and us living outside the zone. He was one of the 80 out of 200 applicants who got in. I wonder if he still would have got a place had we ‘confessed’? Almost at the end of his first year there, I realised the specialist was wrong in not disclosing to the school and how pointless a diagnosis is if it’s not shared in some areas. His response? “Parents and schools are the most important ones to know! Of course they should know, I never said they shouldn’t.” Ugh! So much time has passed and we’ve been keeping quiet, thinking it was preferable for some odd reason! He’s been missing out on better support and understanding from his new school all year. I know I heard right, I know he said not to tell. But on reflection, I think the specialist was protecting himself. He had been asked why all his clients were starting to apply to the school, so perhaps he didn’t want it known that more were knocking at the door.

We didn’t get much further than that in the session. We were there to sort supports out. But apparently we don’t need any; My son isn’t refusing school and has a good group of friends. Other than sharing his diagnosis with his teachers; that’s it. We just have to keep going. Keep bobbing. Somehow keep afloat.

View all posts by Yolanda

One thought on “Disclosure Exposure”